Discover both the light and the shadow aspects of the archetypal pattern of the Divine Child.

Here is some interesting information on the topic of  The Divine Child.                                 This archetype pattern may feel uncomfortable owning. It suggests a special divine connection, which may fail to recognize that it also has a shadow side. The archetype of the demi-god is found in nearly every culture in either religion or mythology, and is an important part of human spirituality in which man and God come together as one.

One of the most iconic images of the Divine Child archetype is the baby Jesus. Some have referred to Jesus as the living Divine Child. This is reflected in the baby Jesus being visited by the Magi who witness his birth in the stars and bring gifts to honor the god-child. But there are other characters that depict this concept. Similarly in Egyptian mythology, the god Osiris fathers a child with the human mother, Isis, without sexual union. The infant Buddha was visited by wise men who proclaimed his divinity. He was also visited by a wise hermit who wept at the sight of the baby Buddha and proclaimed that the child would end ignorance and light the way for future generations. The baby Krishna of the Hindu tradition is visited by shepherds and a wise man who brings gifts to the baby Krishna and proclaims him to be the Savior of the Hindu people. All of these characters represent the archetype of the Divine Child.

The Shadow of the Divine Child

The Shadow Divine Child avoids anything that resembles evil in an effort to sidestep the inevitable confrontation of darkness within themselves. They fear that any contact with evil will result in irreparable damage and contamination of the soul that is irredeemable. This archetype may exhibit a fear of darkness and can perhaps experience hallucinations of evil at night. There is an inherent need for divine protection from these fearful experiences. The Shadow Divine Child cannot defend itself and lives in a state of near panic about possible acts of evil perpetrated against themselves, or simply evil in the world at large.

The Shadow Divine Child is susceptible to negativity and darkness and has a deep fear of being polluted by demons and dark forces. Satan is the archetypal image of the shadow-god. Jesus confronts Satan in the wilderness and must overcome him before he can fulfill his purpose. The shadow-god is seen in the life of Buddha as the demon Mara who tries unsuccessfully to overthrow the Buddha. Both examples illustrate the need for the Divine Child to embrace the darkness within and to face his or her fear of evil and demonic powers and to triumph. The maturation of the Divine Child will require some kind of test of strength over the temptation of false greatness or false power posing as divine.

The light side of this archetype embodies conscious connection to God that is intrinsic and easily accessible. In other words, the Divine Child recognizes and has access to his or her own divinity. There is an exceptional belief in angels often punctuated by experiences of unexplained presences or angelic intervention. Spirituality of some kind is a vital part of the Divine Child archetype, religion being the most common. The concept of redemption is a part this pattern and is seen in the positive side of this archetype as an ability to face the darkest parts of the psyche and still return unscathed, saved from irreversible decline. Having overcome the fear of negativity and dark forces, the Divine Child is prepared to fulfill a higher purpose for their life and devote their time and energies to that spiritual endeavor. Some endeavors of the Divine Child archetype include: the clergy, celibate life, artist, poet, healer, doctor, shaman, volunteer, yoga instructor and many others.

A few more modern examples of the Divine Child include Joan of Arc who, as a fourteen year old girl, receives visions from saints or angels instructing her to save France from the English during the Hundred Years War. The fourteenth Dalai Lama was proclaimed to be the reincarnation of the previous thirteen Dalai Lamas at the age of two years old. He has become a symbol of peace and redemption in a world full of war and pain.

View all posts by Elizabeth | Ellames

This site uses Akismet to reduce spam. Learn how your comment data is processed. 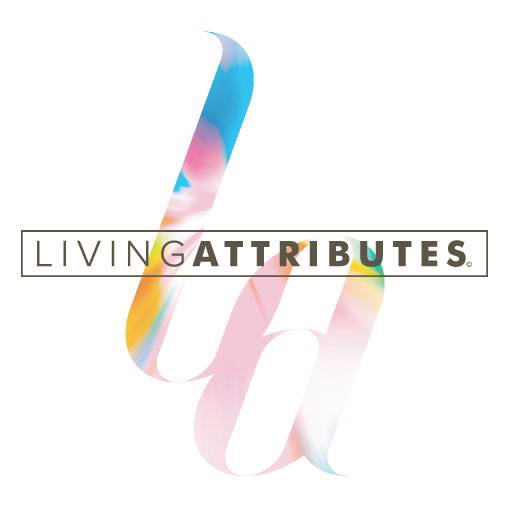